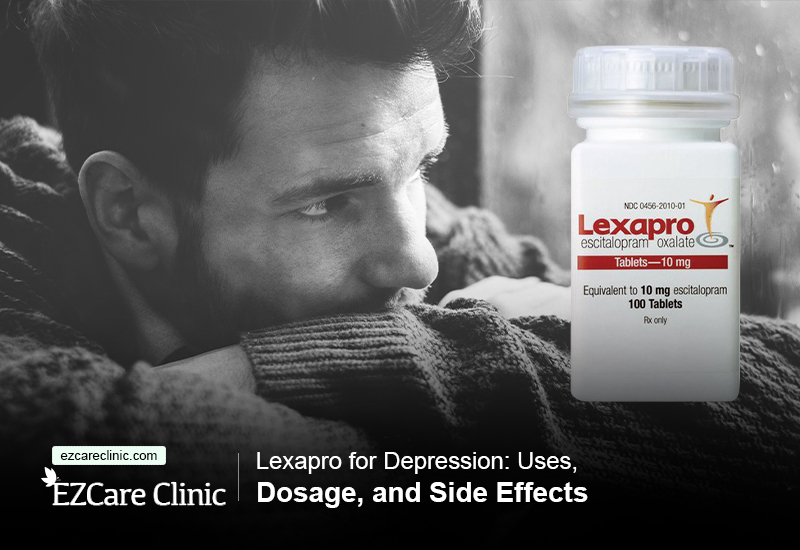 Major depressive disorder or clinical depression is a common mood disorder that can affect the way you feel, think and handle daily activities.

When seeking help for mental health, it can be hard to know how to start or where to go. Click below to book your consultation with our mental health expert.

To be diagnosed with a depression disorder an individual must have symptoms that are present for at least two weeks or more.

As clinicians have attempted to learn more about this and other types of mood disorders, the medical community discovered that there are several different forms of the disease and that while some individuals have less severe symptoms, there are those who have major life-altering bouts with depression.

Knowing and understanding the type of depression that a person has can help during treatment.  Though there are some similarities between the different types, the disorder can also develop under unique circumstances.

Though the list below is not complete, it does contain some of the most common forms of depression:

For patients that are living with these or other types of depressive disorders, a series of drugs called antidepressants has been developed to use in conjunction with other therapeutic or psychological treatments such as counseling.

SSRIs are the most widely prescribed form of antidepressants in the world.

Classified as being a third-generation antidepressant, they are preferred due to the lower amounts of side effects they cause when compared to older medications. Lexapro is designed to help correct the serotonin imbalance that causes depression or anxiety.

Do you need telemedicine for depression?- Click below to book your consultation with a licensed mental health expert.

What does Lexapro treat?

Lexapro can be used to treat a Major Depressive Disorder in adults and youth who are at least 12 years old as well as Generalized Anxiety Disorder (GAD) in adults. In the brain, Lexapro acts on a chemical called serotonin, a substance required to send messages from one nerve cell to another.

As messages travel along the nerve, it causes the end of the cell to release serotonin and the receptor at the end of the next cell to activate. This process continues from one nerve cell to another.

The first cell absorbs any serotonin that remains behind in the gap between the two cells as the message moves along, a process called reuptake.

If the serotonin levels become unbalanced several conditions, including depression, can be the result. Lexapro is designed to help block the reuptake of serotonin allowing the receptors on the next nerve cell the opportunity to activate and continue the process of transporting the message.

Lexapro is taken once a day in either tablet or liquid form.

The dosage will depend on:

Some individuals may experience side effects of using this medication.

Common side effects include:

Lexapro is generally well-tolerated, but if the side effects are too much or the medication doesn’t seem to work, the healthcare provider may recommend another medication.

As with all medicines, it is essential that the prescription directions be followed otherwise severe complications can arise such as:

How to Ask Your Doctor for Lexapro?

For some, seeing a doctor can be a very distressing act. If you’re one of the thousands of people who struggle with knowing how to talk to your doctor, you don’t have to worry.

Here are a few steps that you can take before your appointment that will help you get the most out of your visit:

Depression drains your energy, leaving you empty and restless- Click below to get help from mental health professionals.

Deciding to take Lexapro or any other medication should be discussed thoroughly. While most patients do well, others do not.

Your doctor should evaluate you and your history to determine if it’s right for you.

Patients should not take Lexapro if they’ve been diagnosed with Manic-Depression or have a history of suicidal thoughts, liver disease, or glaucoma.

previousHow to Treat ADHD in Adults? Symptoms and Treatment